This post serves no real purpose other than to match SEO keywords for people searching for PCIe WiFi cards for Linux.

My desktop is on the third floor of my house, unfortunately without wired internet. I’ve been using a PCIe 802.11n (WiFi 4) card since 2016 and realized it’s time to upgrade. 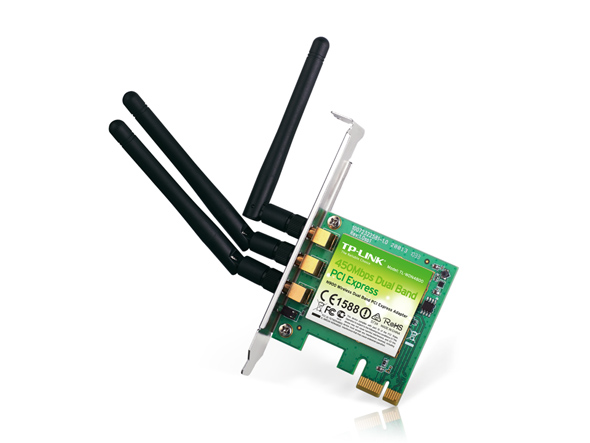 My access point is a UniFi UAP-AC-PRO, so at the very least, I wanted 802.11ac (WiFi 5) on the PCIe card. I also knew I wanted to stick with Intel wireless cards, since their drivers are generally available in every Linux distribution (even if they’re blobs).

I considered purchasing this Silverstone PCIe–>M.2 adapter and the Intel AX200 M.2 card, but was too lazy and wanted a complete product.

I considered the cards below, but they all had external antennas, which I didn’t want.

Ultimately, I went with the Asus PCE-AX3000, which has built-in antennas. It has WiFi 6, so I could upgrade my AP later and take advantage of better speeds. It also has Bluetooth, which I didn’t connect. 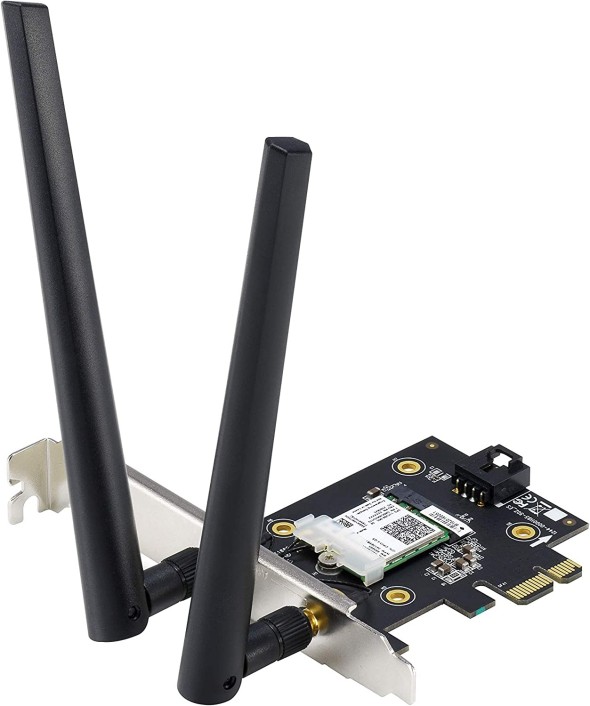 Keep in mind my connection to the internet is 400/400Mbps Verizon FiOS. I’m also on the third floor of my house, with the AP on the first floor. 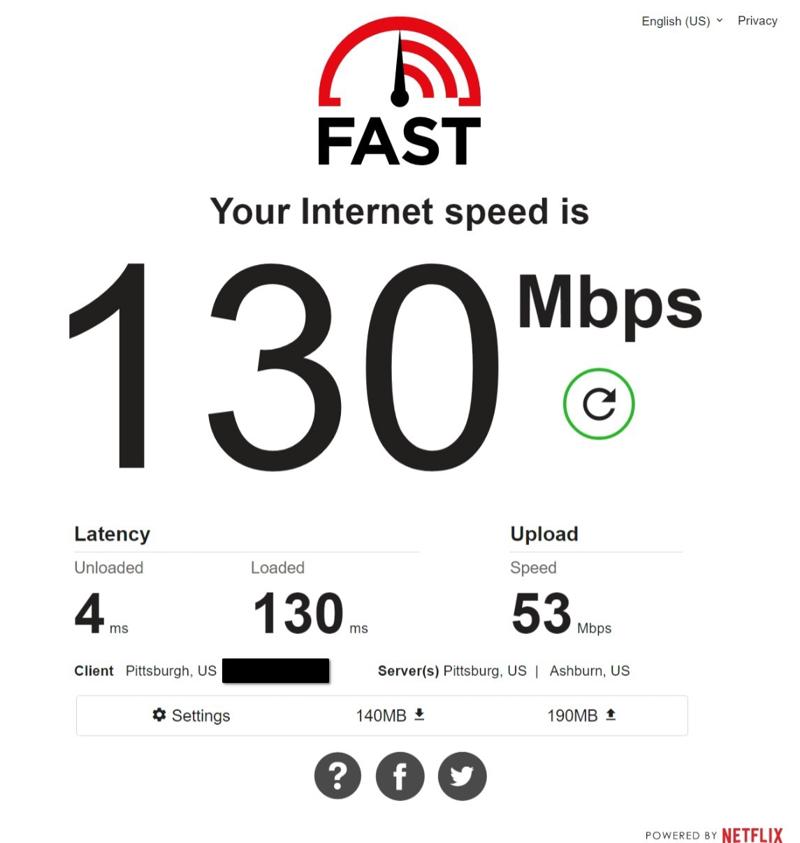 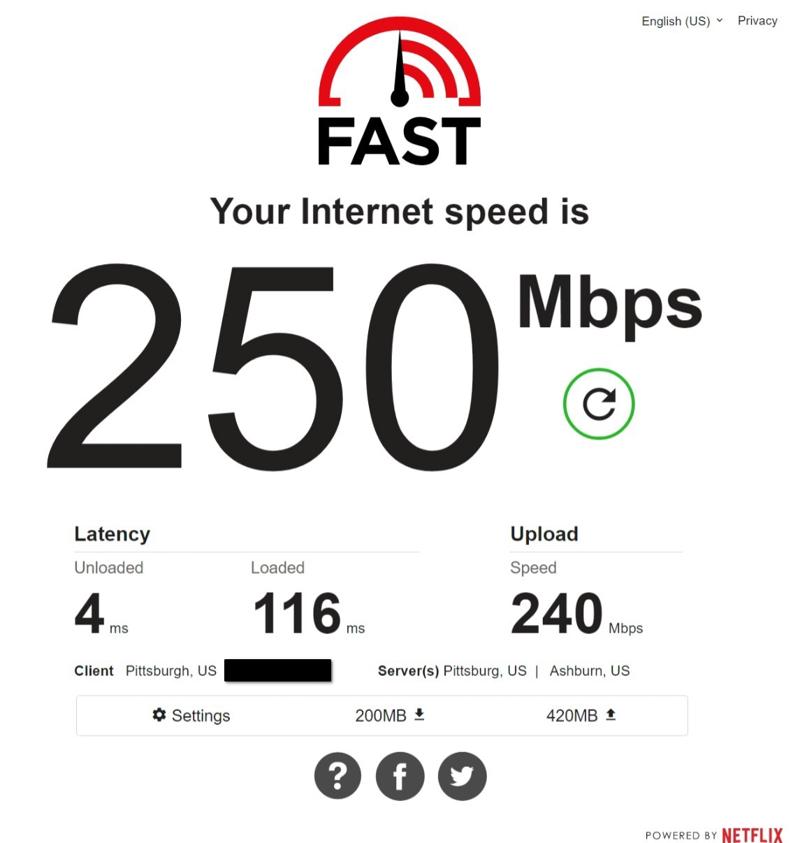 Needless to say, I’m very happy with the Asus card!